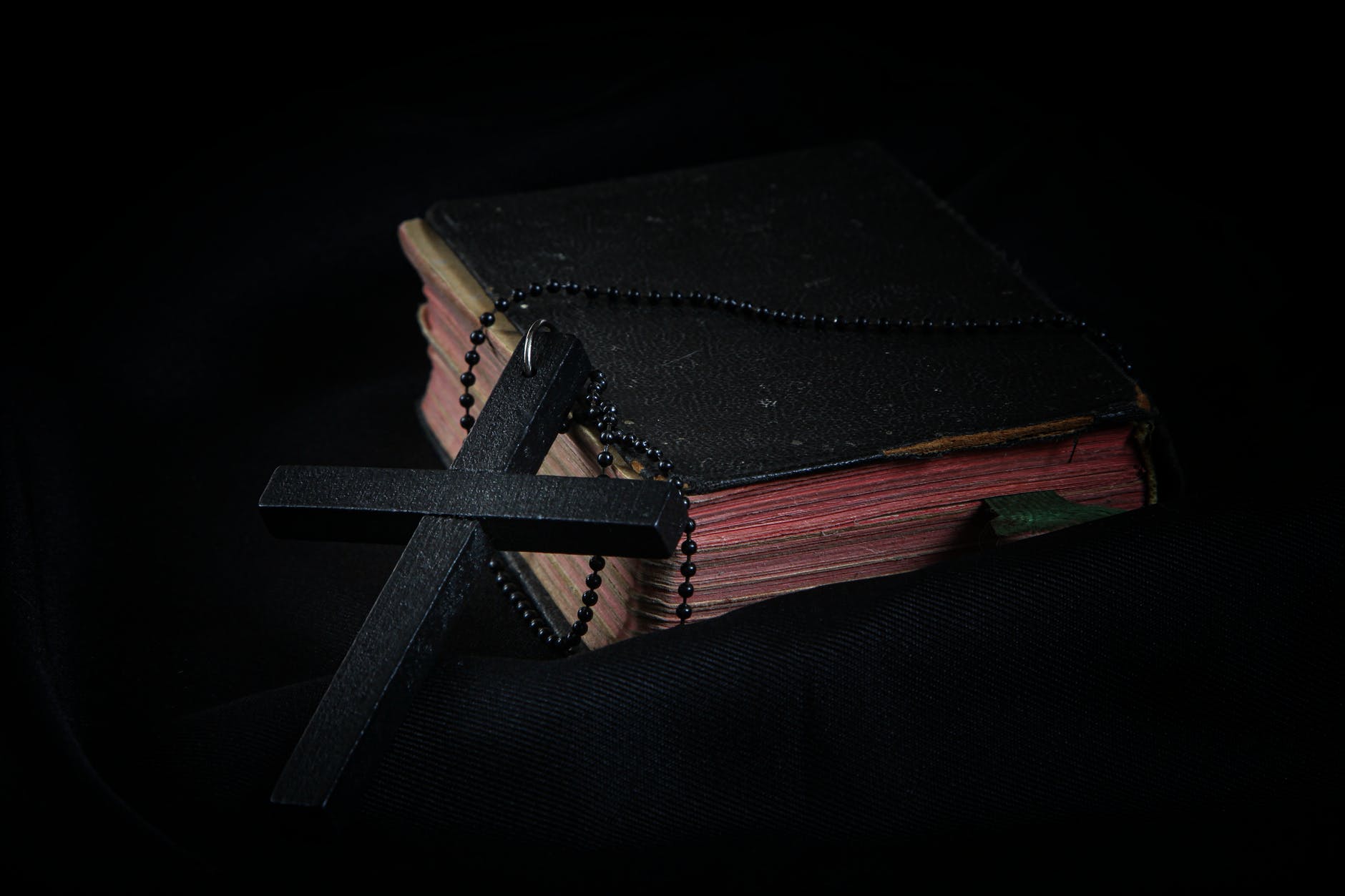 Mar 11:12-14, 20 KJV
[12] And on the morrow, when they were come from Bethany, he was hungry:
[13] And seeing a fig tree afar off having leaves, he came, if haply he might find any thing thereon: and when he came to it, he found nothing but leaves; for the time of figs was not [yet].
[14] And Jesus answered and said unto it, No man eat fruit of thee hereafter for ever. And his disciples heard [it].
[20] And in the morning, as they passed by, they saw the fig tree dried up from the roots.

In this scripture we read of a fig tree, that was by the roadside, on the way to Jerusalem. From far off, this fig tree looked lush and green and even though it didn’t have ripe fruit, fig trees were known to put on nubs that were edible, and travelers would frequently eat these. But upon closer inspection, the tree didn’t bare fruit of any kind, it was sickly because the tree spent all it’s energy on it’s outward appearance, it’s leaves.

Tomato plants can do the same thing. If you have a tomato plant, you feed it, you cultivate it, you prune it. The tomato plant has what growers call suckers. They grow between the stem and the limbs of the plant. Even though these looks like limbs when they mature and may produce less than ideal fruit, they “suck” life from the plant that it can use to put into producing useful fruit.

A lot of times many people are just like that fig tree and the tomato plant. They put more emphasis and care in their outward appearance than their inward soul. I could say that younger people focus a lot on trends and new technology and as we mature care more about what fits and what works, but that would not be right. A person can be young in age but more spiritually mature than someone older in age that could be less spiritually mature. How are we to help others grow in Christ? We can not impart to others what we don’t have ourselves.

When we first look to God for reconciliation we are seen as babes in Christ but we should mature in Christ. How are we to mature and grow in Christ? From a healthy prayer life, developing a hunger and love of the inspired Word of God, and placing Him not last in our lives but centrally in everything we do. These are just a few examples for starters.

Paul addressed the church at Corinth in the third chapter of 1 Corinthians as they were not as spiritually mature as they should be. We can assume that Paul has already addressed these or similar issues with this church before because in the second verse he says, “I have fed you with milk, and not with meat…” Have is past tense. Which means he’s done something before the writing of his first letter to the Corinthians. The second verse goes on to say, “…neither yet now are ye able.” There were still envying, strife, and divisions within the church at Corinth. They were not as spiritually mature than other churches Paul started in his first and second missionary journeys that we can find in the book of Acts, hence the reason for the letter. We can assume by outward appearances they looked the part, but they were not bearing fruit.

When Jesus saw the fig tree not bearing any sustenance, He didn’t curse the tree but spoke the obvious. We can see in verse 20, the next morning when Jesus and the disciples passed by, it was dried up from it’s roots. It put so much effort and energy in it’s outward appearance, it’s roots used every bit of energy they could from the ground that there was nothing left.

Just like the temple at Jerusalem, from a distance it looked normal. Instead of being a house of prayer and worship, upon closer inspection, it was made a den of thieves by the very people who were suppose to be ministering to the helpless, the homeless, and the broken.

If we’re not praying, reading the Bible, and fellowshipping with others who are like-minded, what kind of fruit are we bearing? If we’re ignoring the tools that God provides, how are we ever to bear fruit worthy to help our fellow brothers and sisters? Unlike the fig tree, from a distance, that just looked lush and green, our energy should be spent providing spiritual sustenance for others.

A few words of encouragement, or a Bible Study, or inviting a new couple from church to dinner goes a long way. We should be ready when the opportunity presents itself to be used by God.

Bible Study – Thy Will Be Done (The Lord’s Prayer) »