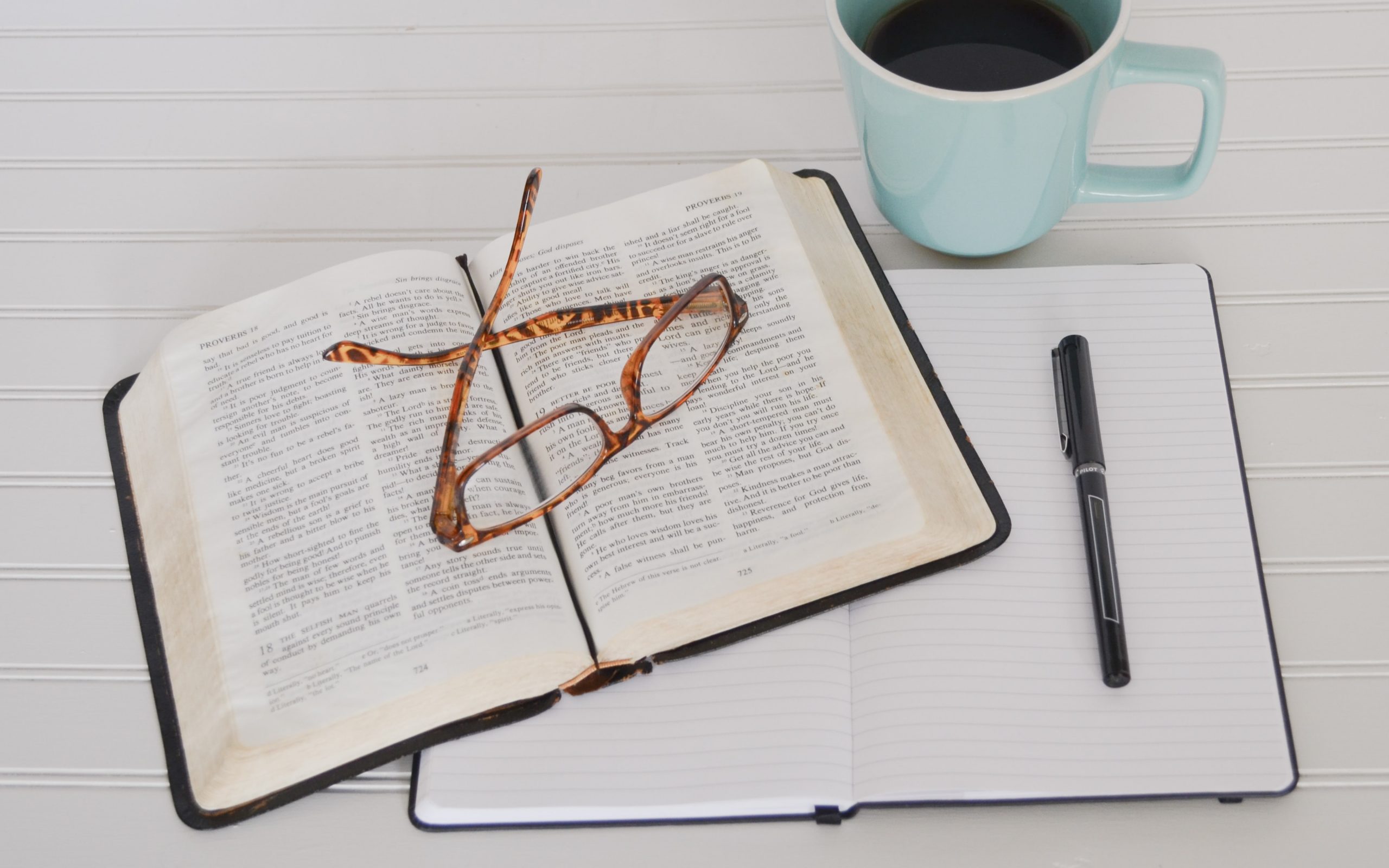 Titus 3:3-7
[3] For we ourselves also were sometimes foolish, disobedient, deceived, serving divers lusts and pleasures, living in malice and envy, hateful, [and] hating one another.
[4] But after that the kindness and love of God our Saviour toward man appeared,
[5] Not by works of righteousness which we have done, but according to his mercy he saved us, by the washing of regeneration, and renewing of the Holy Ghost;
[6] Which he shed on us abundantly through Jesus Christ our Saviour;
[7] That being justified by his grace, we should be made heirs according to the hope of eternal life.

Here we have Paul, writing to Titus, while in bonds in Necropolis. Paul is writing to Titus and reminding him of their past as well as how, despite their shortcomings, God poured out His blessing on them.

If you don’t know who Paul was, his name was Saul until he was in Syprus. If we look in the Book of Acts, we can read of Paul’s conversion. He was a persecutor of God’s people. While Paul was on his way to Demascus, a light from God appeared which blinded him. God saw something in Paul and opened his eyes to the truth, spiritually, even though He just blinded him physically. God was knocking on the door of Paul’s heart.

He could have bailed, but between hearing God and his time in Demascus, Paul accepted Jesus as his Savior. Ananias laid his hands on Paul, and through the power of the Holy Ghost he was healed, the Bible says that it was like scales fell from Paul’s eyes and he was baptized.

During Paul’s ministry, he was abused, persecuted, beaten, stoned and once left for dead. He had many chances to turn his back on God. But through it all, Paul still loved and followed God regardless his situation.

When God first found me, I lived with a family that loves God. That’s when I was introduced to Him and the truth. I accepted Jesus as my Savior, was filled with the Holy Ghost, and was baptized in Jesus Name. God was knocking.

Fast forward a little while. Even though I didn’t completely understand everything. I got the inspiration to invite my parents to church. I wanted to share with them what Jesus done for me. The way I understood it. What my Pastor preaches. My parents attended church with me twice. After the first time, where they stayed the whole service, I kept on and kept on, you know how children are, asking them to come again. God was knocking. Be it through a pestering child. I can remember the last time my parents came through the doors to the sanctuary. They left half way through service. Even though the Spirit was moving, they were running. They ran away from God, His presence, and His Word.

Due to circumstances, I moved back in with my parents and didn’t have a way to church for long. I didn’t understand why I couldn’t go to the place I love and was loved and they didn’t understand why we do the things we do in church and why it is necessary. So I eventually quit attending and backslid.

I did everything I could to get out of that house. So, I moved to Alabama and I drove a big truck for about 9 or 10 years. And then my father was injured at work. Stricken with illness, he never did return home.

A couple years after my father passing, my mother had a massive stroke and passed away the same day. Even though we had our differences, I stayed with her, took care of her, and loved her until the end. Both of my parents passed away in the month of December, one in 2018, the other in 2020. I swore off the month of December. I didn’t think I had anything to celebrate.

At one time, God knocked at the door, waiting on them to open. But our God is loving. He loves us so much He did not force His way into their lives. They had to let Him in.

After the passing of my mother, I went through trials of my own. I dealt with loneliness and suffered from depression. I was working at a convenience store. Where by chance, one day, who walked in was someone I still revered and considered my Pastor. He was just passing through, I forget where he was going or where he said had been. But even though in his busy life, it didn’t hinder him from inviting me to come back to church. God was knocking and knew what He was doing.

I didn’t have anywhere else to turn and no one to help me get through what I was going through. I didn’t know what to do, and I needed help. So, one Tuesday in early April, I made the decision to go to church. To the place I remembered where I was loved, accepted, and I wanted to feel God again. That night, I prayed to God for his forgiveness for ever turning my back on Him and said to Him that I’ll do whatever He wanted me to do, I was just tired of feeling the way I did, tired of being the person I was. It was my plea to Him for help. I put my life back in God’s hands. Humbled before His presence, I repented and accepted His mercy and was healed of depression. It felt as if I never left.

God spoke to John in a vision, and in the Book of Revelations it is written, “Behold, I stand at the door, and knock: if any man hear my voice, and open the door, I will come in to him, and will sup with him, and he with me.”

You see, God was patient with me. Waiting for me to open the door and invite Him in.

I loved my parents, but please don’t be like them and run from God, His mercy, and His love. I wish they would have accepted Jesus into their life. Tonight might be the last night you have in this world, you might not get another chance tomorrow. If I was you, I’d be screaming, “Jesus, here I am Lord! Please forgive me! I will do whatever you ask, I put my life in your hands.” God will answer no matter what you’ve done in your life, if you’ll trust in Him, repent and accept His forgiveness.