The Latter Before the Promise 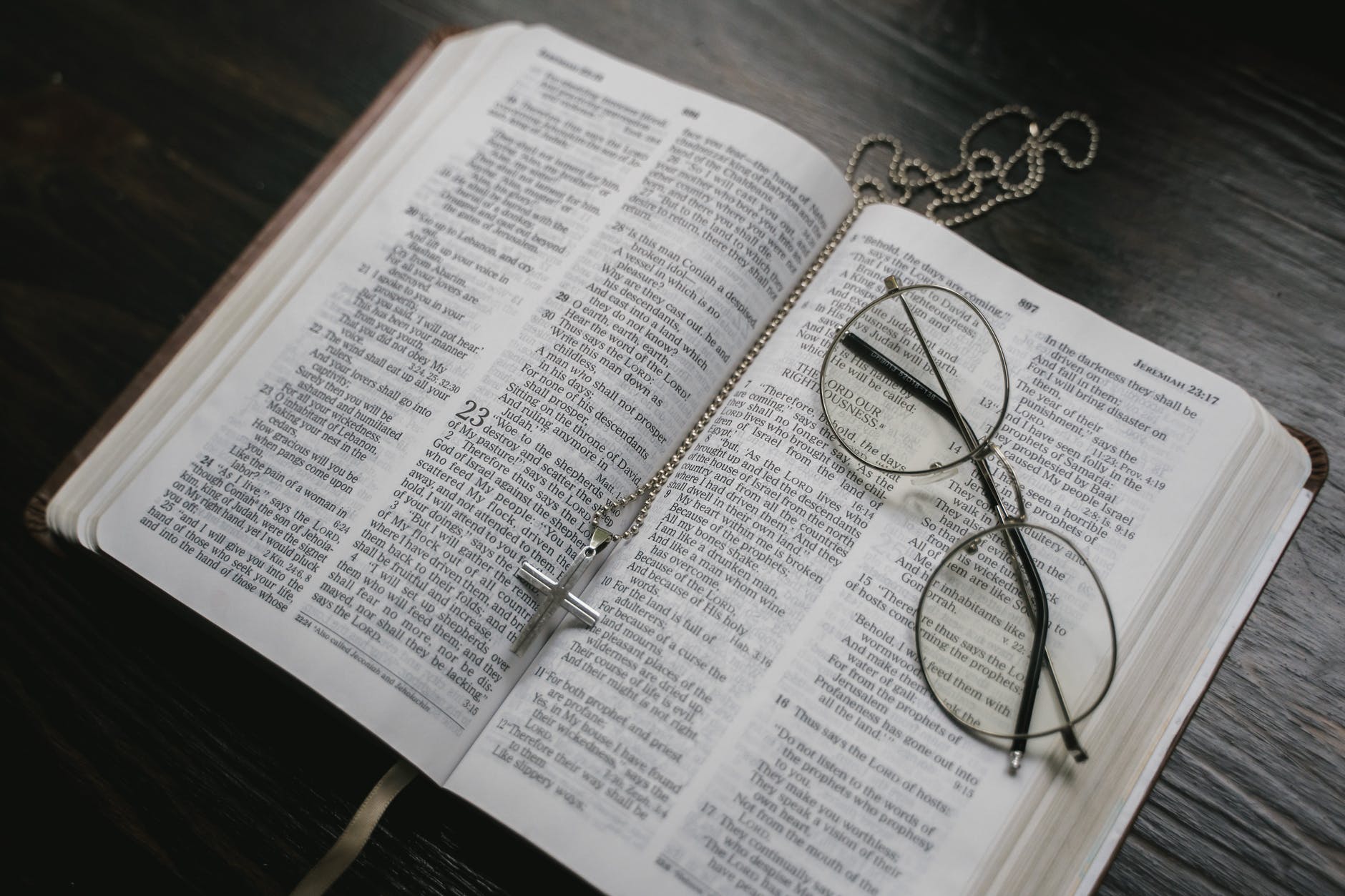 As believers, we are called to trust in the Lord and His plan for our lives. But sometimes, this can be easier said than done. When we are facing trials and struggles, it can be hard to see the light at the end of the tunnel. It is during these times that we need to remember the promise is on the way.

The phrase “the latter” comes from the Hebrew word “achar”, which is defined as “the hind part, the latter end.” When we think about the phrase “the latter before the promise,” we can understand it to mean that God’s blessings and promises often come after we have faced challenges or difficulties. This can be seen throughout the Bible, as God often tests His people before He blesses them.

One example of this can be found in the story of Abraham and Sarah. God promised Abraham that he would become the father of a great nation, but it wasn’t until Abraham was well past the age of childbearing that this promise was fulfilled. Abraham and Sarah had to wait many years and endure much suffering before they were finally able to have a son, Isaac, through whom God’s promise was fulfilled.

Another example can be found in the story of Joseph. Joseph was sold into slavery by his brothers and suffered many trials and hardships, including being falsely accused and imprisoned. It wasn’t until many years later that Joseph was finally able to fulfill his God-given potential as the second-in-command of Egypt and a savior to his family.

The apostle Paul also experienced hardships before the promise of God was made manifest in his life. In 2 Corinthians 12:9, Paul writes, “And he said unto me, My grace is sufficient for thee: for my strength is made perfect in weakness. Most gladly therefore will I rather glory in my infirmities, that the power of Christ may rest upon me.” Paul learned that through his weaknesses and struggles, God’s power was made perfect in him.

So what can we learn from these examples? First, we can trust that God’s timing is perfect, even when it doesn’t align with our own plans. Second, we can have hope and perseverance during difficult times, knowing that God’s blessings and promises are worth waiting for. And third, we can recognize that it is often through our weaknesses and struggles that God’s power is made perfect in us.

As believers, we can have confidence in the fact that God is always working for our good (Romans 8:28). Even when it seems like we are facing one trial after another, we can trust that God is using those trials to shape us and prepare us for the blessings and promises He has in store for us.

The Bible teaches us that it is through faith and trust in God’s plan that we can find hope and perseverance during difficult times. And so, let us hold fast to the hope that is within us, knowing that the latter will indeed come before the promise. Let us trust in the goodness and faithfulness of God, who will bring about His plans for our lives in His perfect timing.

“The Latter Before the Promise” is a reminder that God’s timing is not always the same as our own. But through faith and trust in Him, we can find hope and perseverance in the midst of challenges and difficulties. May this truth encourage and uplift you as you seek to follow the Lord and fulfill His purpose for your life.

« AT&T Upgrade was Harder than It Should Have Been